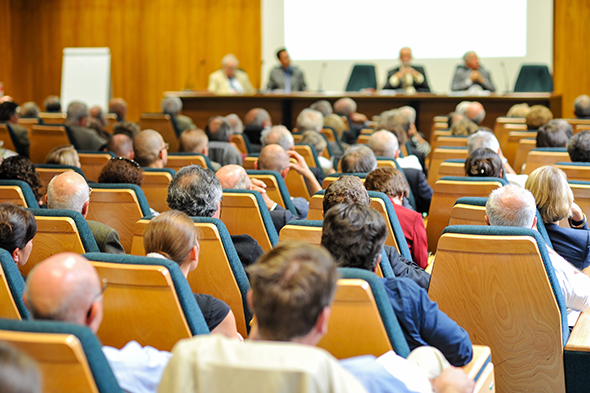 Geoff Leach, founder and director of The Dangerous Goods Office, Ltd., will moderate a panel on The Global Regulatory Landscape at the 13th annual Dangerous Goods Symposium, September 5–7, 2018, in Rosemont, Illinois.

As one of the Dangerous Goods industry’s most recognizable veterans, Geoff Leach is a natural choice to moderate Thursday’s panel on recent and upcoming changes to DG regulations. Other panelists will include:

“It’s not an earth-shattering biennium,” says Leach, referring to the two-year cycle in which international regulations are reviewed and released. “But there are always changes to some degree.”

Many of those changes, you’ll not be the slightest bit surprised to hear, concern lithium batteries:

Leach touched on other subjects the panel is likely to discuss:

Leach says he finds the Dangerous Goods Symposium “…refreshing. The informality of the event, bringing together regulators and shippers, contributes to a level playing field. It’s very interactive—you’re not just sitting there watching presentations.

“I see lots of new people every time, people who are new to the subject of Dangerous Goods. You mustn’t feel inhibited about asking questions, because there’s so much knowledge to be had. There’s no such thing as a daft question.”