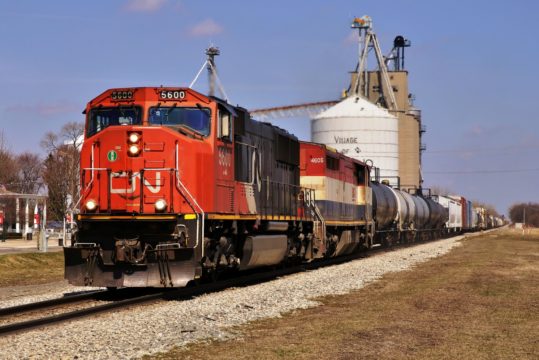 Happy May Day!  Hopefully, the date signals a final end of winter weather, wherever you are.  Here are last week’s updates from the world of Dangerous Goods and EH&S: