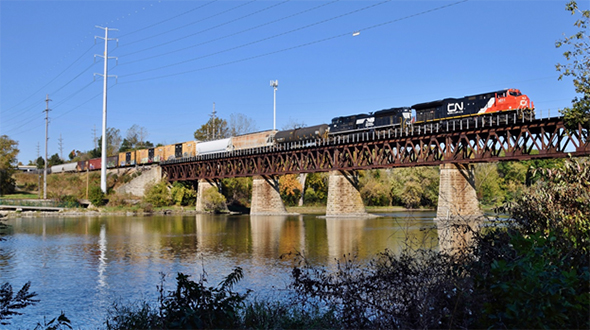 The last full week of winter featured St. Patrick’s Day, always a busy event in most American municipalities.  Hopefully everyone had a nice time, practiced safely!  The end of winter found regulatory activity continuing its relatively slow pace, though things were a little busier than has been the recent case, and EPA published a proposal regarding aerosols and Universal Waste that should interest many generators.  Here’s all the latest:

In the week’s biggest US news, the U.S. EPA released a proposed rule that if implemented as described will add “hazardous waste aerosol cans” to the Universal Waste Program.  This action could significantly ease the waste handling burden for many smaller generators and those who handle little other than emptied aerosol containers.  See the NPRM right here

The agency remains quiet in terms of rulemaking activity; however, it did publish three sets of special permit (SP) applications:

The agency published an ICR related to its use of a revised information change request form for carriers to request modifications of their status under the FMCSR.  See the ICR here