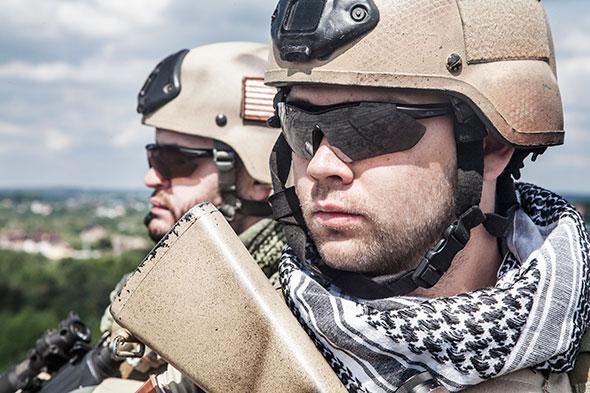 Over the last few weeks, we’ve taken a close look at the role of security seals in the Dangerous Goods business. From explaining why seals trump locks in hazmat security, to how seals protect less-than-load shipments, we’ve explained just about everything you need to know about seals.

Everything serious, that is.

Because, admit it—when you saw “seals” in our blog’s headlines, didn’t you first think about playful aquatic mammals? Or maybe elite Navy warriors?

We did. But we didn’t stop there. Here’s our list of seals that have nothing to do with Dangerous Goods security.

The word “elite” really doesn’t do these folks justice. The U.S. Navy’s primary special operations forces, Navy SEALs take on some of the most dangerous and important missions—by Sea, Air or Land—that our nation asks of anyone. (The Navy also happens to have an excellent security seal control program, but that’s not what we mean by “Navy seals.”)

A beloved movie about an adorable harbor seal and the little girl who loves him. Okay, semi-beloved. Actually, we’d never heard of it either until a coworker mentioned it, but based on the trailer, you could do worse in the “adorable adopted animal” movie department.

You know, the guy with the scarred-up face who had that huge hit with “Crazy” in 1991. (No, not the Patsy Cline song. No, not the Gnarls Barkley song, either.) His real name is Henry Olusegun Adeola Samuel, and he spent seven years married to Heidi Klum.

5. Sealed with a Kiss 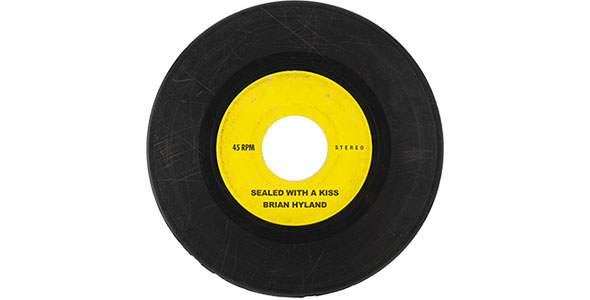 Onetime bandmates of Glen Campbell, Jim Seals and Dash Crofts had big hits in the early ’70s with “Summer Breeze” and “Get Closer” before fading into mellow obscurity. Wait a sec—Dash?

Well, that’s everything we know about seals outside the hazmat industry.

Fortunately, we know quite a bit more about seals inside the industry. Want to learn more about how real security seals can enhance your operation’s Dangerous Goods security? Call 800.621.5808 to speak with one of Labelmaster’s security seal experts.

Seals Series, Vol. 5: What too many hazmat shippers forget about LTL shipment security