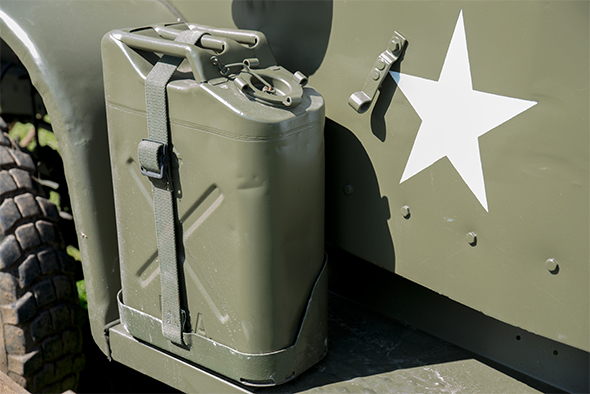 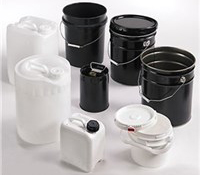 Maybe you’re one of the hundreds of people who buy our jerricans and pails. After all, they’re indispensable for all kinds of liquid transport and storage purposes.

But for all the times you’ve filled, emptied, shipped and stored jerricans and pails, we bet you’ve never stopped to ponder them. Well, we have, and we’ve discovered more about them than you’ve probably ever wanted to know:

Well, that’s probably more than you ever wanted to know about Labelmaster jerricans and pails, not to mention World War II, Nunavut rock bands and nursery rhymes. But all you really need to know is that they come with Labelmaster expertise. Call 800.621.5808 to speak with one of Labelmaster’s experts.