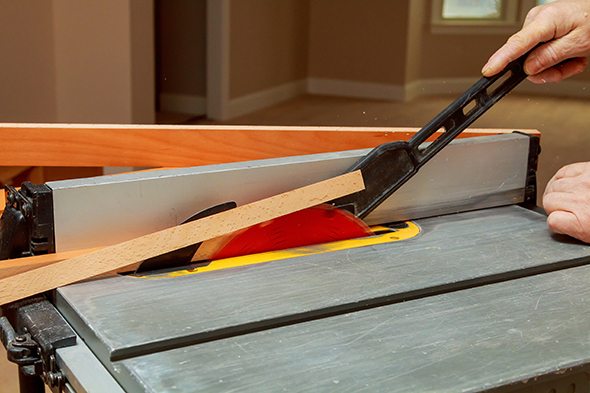 Welcome to mid-May!  It was another fairly quiet week in the regulatory world, with what news there was mainly focused in the environmental and safety sectors.  Here’s the brief:

Manufacturers will be interested to note that the U.S. Consumer Product Safety Commission has determined that there may be an unreasonable risk of blade-contact injuries associated with table saws. In 2015, there were an estimated 33,400 table saw, emergency department treated injuries. Of these, CPSC staff estimates that 30,800 (92 percent) are likely related to the victim making contact with the saw blade. CPSC staff’s review of the existing data indicates that currently available safety devices, such as the modular blade guard and riving knife, do not adequately address the unreasonable risk of blade-contact injuries on table saws. To address this risk, the Commission proposes a rule that is based, in part, on work conducted by Underwriters Laboratories Inc. The proposed rule would establish a performance standard that requires table saws, when powered on, to limit the depth of cut to 3.5 millimeters when a test probe, acting as surrogate for a human body/finger, contacts the spinning blade at a radial approach rate of 1 meter per second (m/s). The proposed rule would address an estimated 54,800 medically treated blade-contact injuries annually. The Commission estimates that the proposed rule’s aggregate net benefits on an annual basis could range from about $625 million to about $2,300 million. The agency will accept comments on this proposal until July 26, 2017. Your portal is here

The nation’s safety agency announced a new effort to encourage partner relationships with private organizations that can help OSHA set up and operate training centers that will offer the standard OSHA training center curriculum.  Interested in becoming an OSHA training partner?  See the way forward here

Are you an emergency responder interested in grant funding from the Federal Emergency Management Agency (FEMA)?  New guidance in reference to necessary staffing levels to qualify has been promulgated. See it here