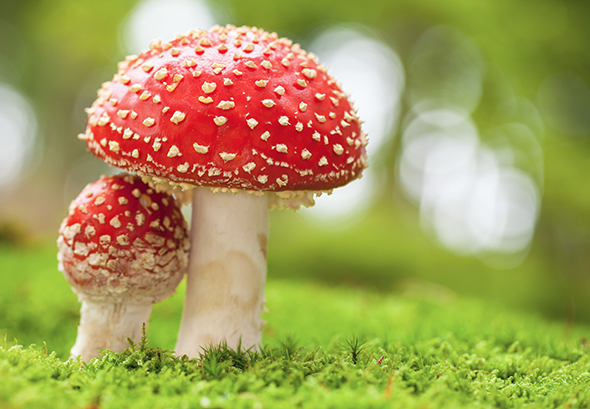 If you ship lithium batteries, or anything with batteries in it, your job seems to get more challenging every week. New battery-shipping rules have made some air transport all but impossible, and the regulatory landscape—er, airscape—is primed for more restrictions.

Do you sometimes wish lithium batteries would just go away?

Dream on! Battery power is gaining momentum, and some people think it can save humanity from mass extinction.

But that doesn’t mean the technology can’t get better, cooler and safer.

Current lithium batteries are made from industrial material: metal oxides, salts and solvents that combine to store and conduct electricity. But nature is full of materials that can play the same roles, and scientists have come up with some cool possibilities:

Meanwhile, back in the world of metals, scientists are raising the bar on what batteries can accomplish:

What if batteries could be packaged so they wouldn’t pose any harm to other cargo or the plane itself?

Until these advances become commercial realities, you’re stuck with lithium batteries. But they don’t have to be a shipping nightmare! Labelmaster offers safe, compliant lithium battery packaging—along with answers to all your questions—that make battery shipping as painless as possible.

Make sure your shipments are safe and in full compliance with a full line of solutions from Labelmaster—a full-service provider of goods and services for hazardous materials and Dangerous Goods professionals, shippers, transport operators and EH&S providers.