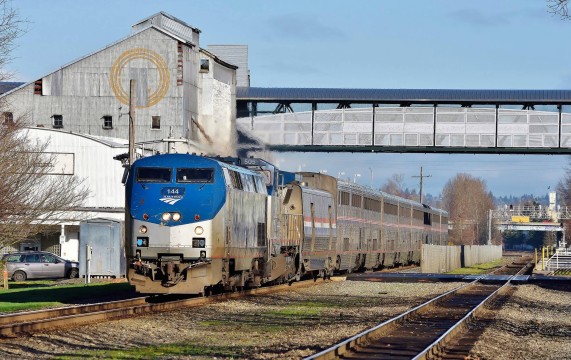 In overseas news, the Transport Ministry of the People’s Republic of China has published new guidelines reinforcing the safety of handling of explosives, ammonia, and other materials of high concern at its ports of entry. The work comes after last summer’s deadly fire and explosions in the Chinese port city of Tianjin.  Investigators released further detailed information on the accident over the last few days which points to nitrocellulose and ammonium nitrate as primary contributors to the tragedy, which killed 165 people including many emergency responders. Click here for more

Lithium Battery Manufacturers in the industry group PRBA continue to meet and plan in reference to a recent initiative by OSHA which may—may—potentially alter the classification of some types of those now ubiquitous devices. Lithium batteries in general continue to be the focus of intense scrutiny by regulators regarding their safety in both usage and transport, especially via air freight.  A series of actions in the areas of both transport and workplace safety has left manufacturers working hard to both comply with current rules and to try to divine where government regulators may go next. For more on these issues, see the extensive detailed coverage elsewhere in our blog.

The Department of Commerce’s Regulatory Cooperation Council is sponsoring a webinar on March 3rd that will feature both OSHA and Health Canada. The RCC is intended to facilitate eased trade between the two North American neighbors.  This webinar will discuss continued implementation of the now-shared GHS based versions of Hazard Communication in the workplace. Click here for more

The Federal Motor Carrier Administration published further guidance and procedures as it implements the coming requirement for electronic logs and testing records. For further information, see here. To participate in an FMCSA public listening situation about this topic to be held on February 25th, click here.

As noted in the lead image, the FRA has issued new guidance to states to help determine the safety status of road/rail grade crossings. Grade crossing accidents with motor vehicles remain the primary cause of railroad accidents in North America. The new guidance will offer help to states seeking to verify that any adjacent road control signals like traffic lights are correctly sequenced and interoperate correctly with the nearby grade crossing. In related action, FRA has released over $10 million to improve safety equipment at specific road-rail junctions in eight states.  For further information see these links: https://www.fra.dot.gov/eLib/Details/L17344 and http://www.fra.dot.gov/eLib/details/L17348#p1_z5_gD

By now just about everyone has heard of the disaster that has overtaken the water supply of the city of Flint, Michigan. Flint is presently in the midst of a crisis caused by high lead levels in its water supply. Much still remains to be done both to address and mitigate that issue as well as to determine exactly how it happened. However, the EPA is responding by re-emphasizing the tools if has to help authorities and the general public identify potential issues in their source waters.  The EPA’s Source Water Protection page explains the help.