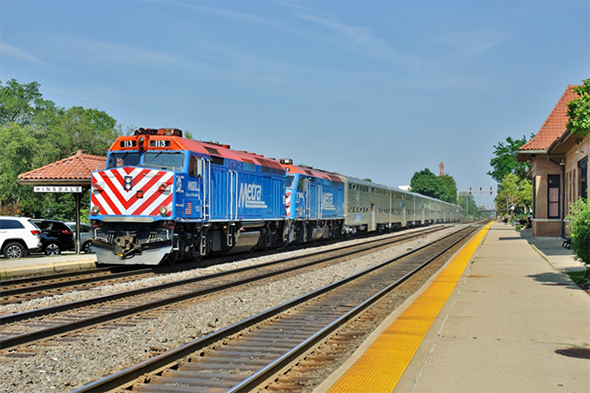 Together we marked the somber fifteenth anniversary of the September 11th attacks in the week just concluded.  I hope that everyone had an opportunity to consider the impact to our nation of so terrible an event, and what it has meant to us as we have moved forward in to too often troubled times.  Let us hope never to face such awful moments again, and especially, let us take time to thank all of the people who sacrificed on that terrible day, and those who have continued to do so, including up to the present moment.

In the meantime, even as the summer of 2016 begins to recede into the hazy past, the burgeoning fall weather nationwide sees the regulatory beat continue with the following news and events:

Here again is a link to the proposal

The European Chemical Agency (ECA) has released a completely updated guide to the handling and classification of chemicals under its CLP laws (the approximate analog of the US’s OSHA Hazard Communication Standard).  Important news for shippers to Europe!  See the updated set of documents here

The People’s Republic of China (PRC) updated its ongoing decontamination  requirements for shipping containers going to that nation, to address the current problem with the mosquito-borne Zika virus.  China had been requiring that all containers from the US be so treated; that requirement has been relaxed to include only those originating in Florida.  See more here

The US Environmental Protection Agency published a list of graduates from its new “Environmental Justice Academy” or as the agency terms it, the “EJA.”  The EJA training program is primarily based on EPA’s Collaborative Problem-Solving (CPS) Model, a seven-step process for bringing about positive change and community revitalization by having community leaders, community members, and their stakeholders working together. Each module focuses on one element of the CPS Model and includes a combination of lectures by subject-matter experts, in-class exercises, and homework assignments.  Interestingly, the agency is administrating this program via its Region 4 Facebook social media page, vice its traditional website.  Here’s the link

The Federal Railroad Administration continued its program of grants to communities in reference to railroad crossing safety.  The latest release was over twenty-five million dollars.  If you are interested in seeing if your community could benefit from participation in this program, see more information here

At this point given the widespread reporting in the press, it seems unlikely that anyone affected has failed to already hear about the recall associated with the Samsung Galaxy Note 7 mobile device.  The Lithium batteries in the now somewhat infamous units are alleged to be the culprit in several incidents of fires and or explosions allegedly related to operating or charging the devices.  Here is a compilation of the various warnings and notices associated with the recall from the most relevant agencies: