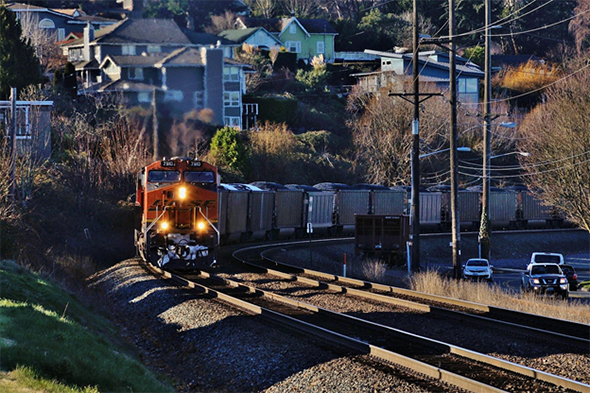 As March Madness approaches its climax with the selection of the “Final Four,” Dangerous Goods’ own version of this Spring’s guessing game goes on as well.  The elusive USDOT/PHMSA HM-215N UN Harmonization remains unpublished as of this morning, and the rumors that had its release “imminent” seem to have ebbed as well.  For now, patience remains the watchword.  Up in Canada, rumor has Transport Canada’s UN Harmonization for the TDGR publishing this coming summer at some point—you may recall comments closed earlier this year.  However, despite all that, things are getting busy again on many other fronts!  Here’s a look at the last week’s very intensive and varied action:

By now everyone’s heard of the ban on carry-on of electronics larger than a cell phone from eight mainly Middle Eastern countries. Such items must now be in checked baggage. The ban applies to non-stop flights from certain airports in those eight countries. The US government has been reticent about its reasoning although it is logical to conclude that it fears some new type of weaponization of such devices based on new information it has received.  Equally closed-mouth British flight authorities have issued a similar although somewhat more targeted ban affecting six rather than eight nations. IATA has issued guidance for helping to cope, and here it is

The “Surf Board” has scheduled the next meeting of the Rail Energy Transportation Advisory Committee (RETAC). The meeting will be held on Thursday, April 6, 2017, at 9:00 a.m. The committee helps develop guidance on the transport of energy products, especially bulk flammable liquids and coal, by rail. Get your meeting access here

USDOT’s Bureau of Transportation Statistics (BTS) is requesting establishment of a new ICR to gauge the effectiveness of pace of conversion or replacement of the nation’s tank car fleet from the older  DOT-111 standard cars to the newer (and more accident resistant) DOT-117 standard cars.  This as a result of several serious derailments and fires involving the DOT-111’s, most tragically the 2013 Lac Megantic, Quebec accident, which killed forty seven. See the ICR here

The new proposed federal budget has little but bad news for the agency, imposing a 31% cut in its operating funds. Among other things, this would make a casualty of the US Chemical Safety Board, a little known but important federal entity that helps guide regulatory action contributing to the safety of both industry and the public from chemical accidents. See more news here

The world’s joint body for modeling dangerous goods regulations announced its next meeting. The UN Committee of Experts on the Transport f Dangerous Goods will hold its fifty first session in Geneva, Switzerland July 3 – 7, with the week after that focusing on the GHS.  As usual, expect lots of work on lithium batteries. Get all the info here

Our northern neighbor’s Dangerous Goods agency has invited comment on proposed revisions to the TDGR’s ERAP system—the emergency response action plan structure unique to Canada.  If you ship to, from, or through Canada, you may want to have a look. Here’s your portal

In a long awaited action, the world aviation agency published its draft of a proposed new “competency based” set of training provisions for shippers of dangerous goods.  Depending on what finally comes out of the process, the result is intended to focus training on verifying core competencies rather than simply going through a rote “checklist” type training program. See the new draft here

The People’s Republic of China’s National Standards Agency has published a new database of complete standards which can help users understand and navigate the country’s regulatory system. A link is provided here, but it’s important to note that as of press time, only the Chinese version is available as a formal document.  Online translation engines may only give an approximation of the formal language, so use care when considering using such a system. Here’s the link