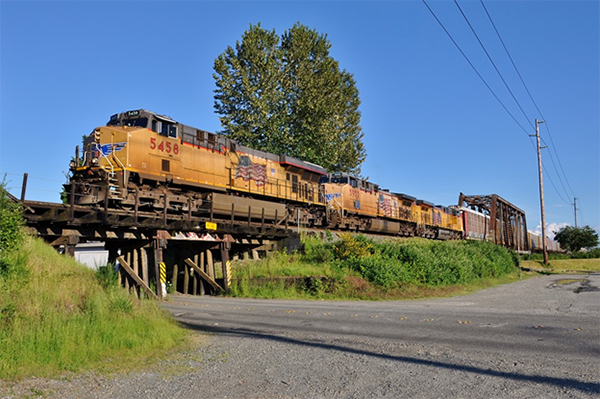 It’s the first week of June, and stormy weather has been an issue for much of the country.  Be sure your workplace pays proper attention to safety response and evacuation plans for such events; storm water runoff may also be an issue for certain businesses.  Don’t be caught unprepared!  It was a quiet week on the regulatory front, with minimal—though still important—action.  See the latest here:

The agency withdrew the March 15, 2016 NPRM concerning train crew staffing. In withdrawing the NPRM, FRA is providing notice of its affirmative decision that no regulation of train crew staffing is necessary or appropriate for railroad operations to be conducted safely at this time. As of May 29, 2019, the NPRM published on March 15, 2016 (81 FR 13918), is withdrawn. Some of the states have or are setting such rules for trains operating over their own jurisdictions; it’s likely enough that may generate federal preemption, though it remains to be seen.  See the withdrawal here

The agency published an ICR supporting its slow shift of the hazardous waste community over to electronic manifesting.  The ICR asks obligated respondents to list data associated with their operations.  The e-manifest program has been underway in form or another since 2014.  See the ICR here

The agency issued a correction to its recent automated vehicle driving system NPRM.  In the correction, the date for final submission of comments is amended to July 19th, 2019.  See the correction here

Switzerland and Ireland became the latest EU signatories to multilateral agreement M318; you’ll recall that action authorizes the use of U.S. DOT approved pressure cylinders for the transport of certain gases over the road in the EU.  See the announcement here