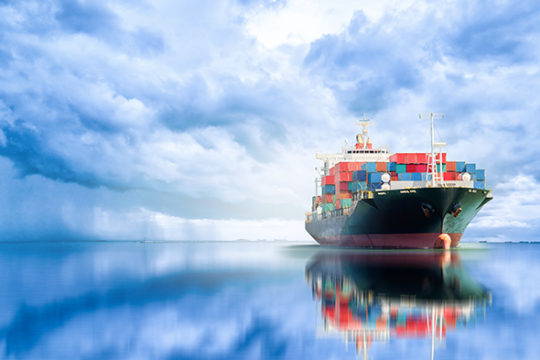 As the nation transitions into the fall season, regulatory activity in the US sector remains minimal.  FRA and FMCSA both issued actions, many of them concerned with a variety of hours-of-service issues for employees; we’ll cover those.  However in big international news, the IMO has released its update of changes that will be incorporated into the upcoming Amendment 39-18 of the IMDG Code, which is the text that shippers use to move DG via ocean carriers.  We’ll discuss that in more detail below.  Here’s all the latest:

As just noted above, the UN body published its list of what it deems major changes that will appear in the upcoming Amendment 39-18 of the IMDG Code.  Those changes will be permissible on a voluntary basis as of 1/1/2019, with mandatory adherence as of 1/1/2020.  Here’s what the IMO had to say about it:

Of particular note are the new classification requirements that affect Class 8’s, the DGL changes—note the Lithium Battery issue, and the many changes to segregation, which could affect how shippers pack their containers.  To see the formal IMO document announcing the changes, see more here

Here’s the link for further information about the session