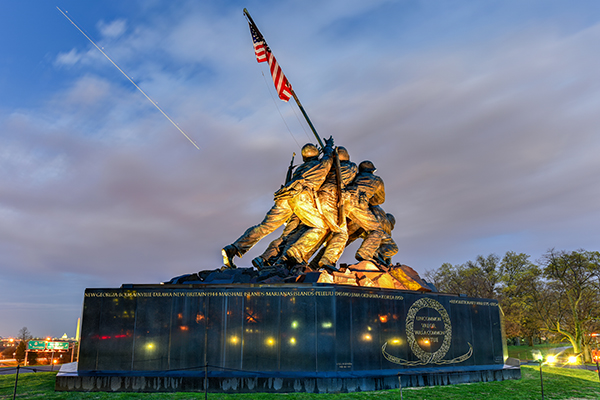 On Sunday the nation paused to thank its veterans; Labelmaster joins with all Americans to express gratitude to all whose service has meant so much to our country.  The week’s news is led by an important PHMSA release as the agency published HM-219A; see below for all the details as well as other regulatory news:

The agency announced its quarterly public input meeting for November 13th.  See how to join the meeting here