Because those restrictions have not been adopted into the U.S. Hazardous Materials Regulations (49 CFR), they are not enforceable for domestic air shipments.  While most air carriers require all hazardous materials shipments – including lithium batteries – to be packaged in accordance with the IATA Dangerous Goods Regulations, some have decided to allow shippers to use the 49 CFR standards instead.  These carriers will not hold their shippers to the ICAO/IATA lithium battery restrictions for domestic flights until PHMSA adopts those provisions into the American HazMat Regulations – which is a significant relief to shippers.

This relief will likely be short-lived.

Please note: The above listed restrictions will apply only to air transportation.

While not listed in the PHMSA overview, we expect the interim rulemaking or the scheduled international harmonization rule (HM-215 series) to also include: 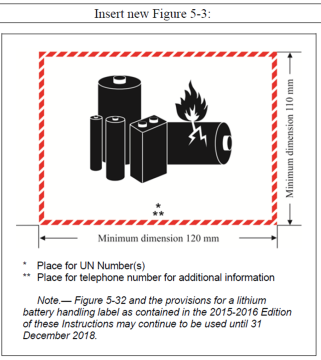 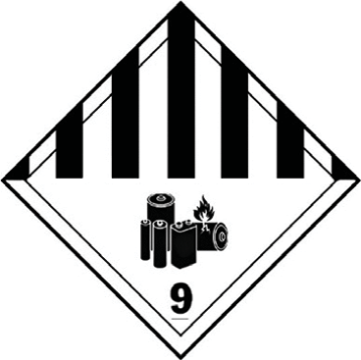 The timetable below includes PHMSA’s estimate of the rulemaking procedure, including a publication date of January 12, 2017. As an Interim Final Rule, these requirements will be effective on the day of publication to the Federal Register.

Remember, the timetable above is only an estimate. The publication date is subject to change in either direction. There is a possibility that language in the upcoming FAA Reauthorization Bill will mandate a publication date well in advance of January 2017, but that remains to be seen.

Questions about shipping lithium batteries by air? We have answers! Call Labelmaster TOLL-FREE at 1-800-621-5808, or contact us.