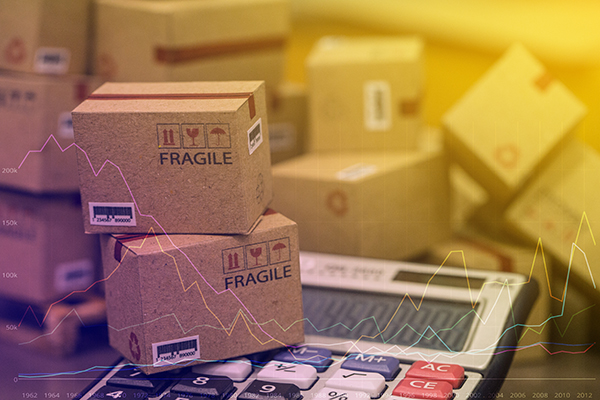 Although it does not have the current traction in the news that many other topics do, a technical arrangement that governs the US Postal Service’s relations to other international postal bodies may leave US-based shippers facing higher fees.  A meeting in Geneva, Switzerland on September 25-26th is more or less the last chance for the US to remain in the Universal Postal Union (UPU), a body it has been part of for one hundred and forty four years.  If agreement is not reached on US concerns over “small packet remuneration rates,” and security issues the US has declared it will leave the body as of October 17th.  Among other more technical issues, that could cause a dramatic rise in international shipping rates.  The US State Department, rather than the US Post Office itself, is conducting the negotiations on behalf of the US mail system.

The US wants to be able to self-declare international postage pricing and to make its own decisions on subsidy levels, if any, paid to the international body.  The US proposes that this new arrangement would begin in 2020.  If the UPU does not agree and the US does exit the group, then the State Department says it will replace the broad international agreement in place now with bilateral agreements with other postal services.  At present there are over two hundred different national postal systems operating across the face of the planet.

The issues at the heart of the negotiations are twofold; the US contends that the current fees (called terminal dues) that the US has to pay to national authorities of countries where packages of less than five pounds or so are shipped are unfair and are based on an outmoded calculation that it says favors the developing world in an unreasonable way.  The current American administration states that this represents an unfair burden to US retailers.   The US wants a more broadly based system in which such dues would essentially be shared on a much more equal basis among postal union members.  A second concern is that many countries are not currently able to provide electronic tracking data in advance to US authorities, which the State Department contends is a national security risk.

If the American departure from the UPU actually happens, effects could include:

In a bit of good news, at present no impact is anticipated on strictly domestic shipments of such packages.  Industry experts have expressed concern that the UPU itself may be at risk if the US carries through with its threat to depart.  Exactly what such a collapse of an international system in place for over a century might mean for shippers remains an unanswered question.