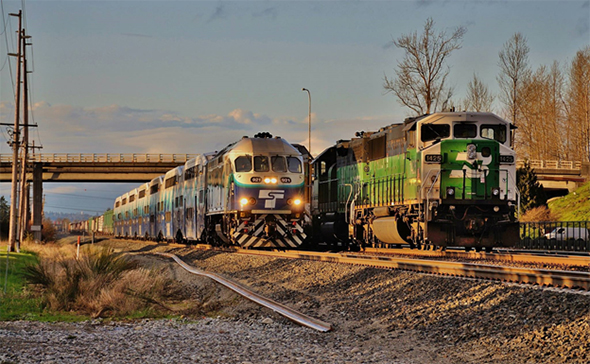 April arrives with a roar!  The long awaited PHMSA HM-215N UN Harmonization final rule originally scheduled for a January 26th publication FINALLY made it into the Federal Register on March 30th.  See below for amplifying major details.  That’s definitely the elephant in this week’s regulatory room; the EU and the USDOT’s FRA provide the other news items this week:

HM-215N is, as noted above, published!  The rule mirrors most of what has already appeared in the 19th Edition of the UN Model Regs, as well as the relevant portions of the IMDG Code and ICAO TI.  Here’s a rundown of the most high-impact items (this list should not be considered exhaustive—the rule stretches well over a hundred pages!):

Here’s a link to the rule

The nation’s rail safety agency has issued additional guidance for emergency response in the event of spills and other incidents.  The new video offers help to the response community in quickly identifying and planning correct mitigation efforts for various scenarios involving hazardous amterials and other potential trouble items. See the video here

The EU’s analog to the US Hazard Communication Standard, known as the CLP, is changing.  A new Annex VIII will modify and harmonize the provision of emergency response information on product labeling across both the consumer and industrial sectors, although transition dates will vary.  If you import to the EU—this news is for you. See the link here