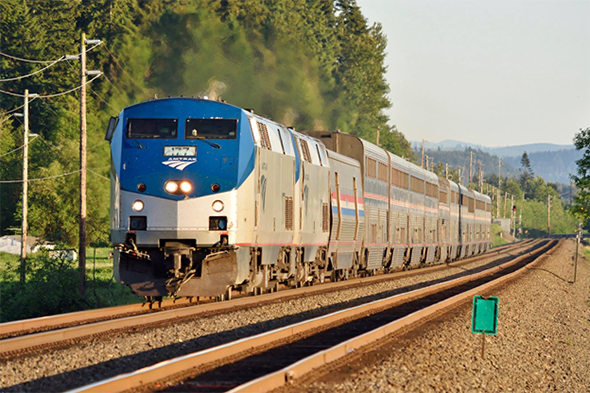 Happy Monday!  May has been a chilly month in much of the nation, but hopefully it finds you gearing up for a safe and productive summer.  Here’s the past week’s “latest and greatest” in reference to the world of DG transport and EH&S activity: