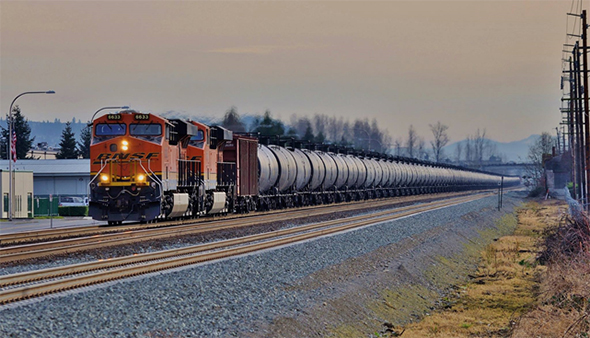 The new week brings with it uncertainty over the current regulatory situation.  On January 21st, 2017, the newly installed Trump Administration imposed a regulatory freeze on US federal rulemaking.  As a result, rules not yet finalized for submission to the Federal Register were placed in hold status; rules which had been finalized but were not…

Unprecendented order for 5000 cars On Thursday, February 20th, BNSF Railway, owned by Warren Buffet’s Berkshire Hathaway investment group and thus the only fully privately held Class I railroad in North America, announced that it would purchase a fleet of some five thousand new tank cars to carry crude oil.