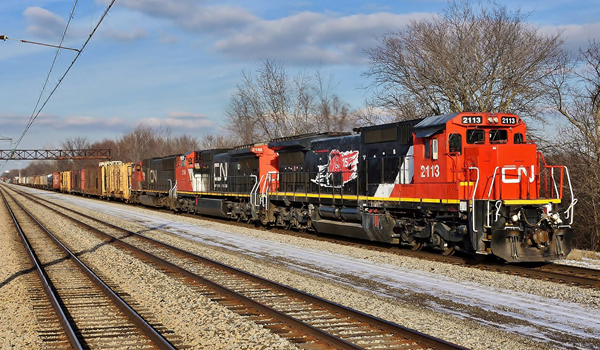 Several items of note occurred in the DG world last week, with new and revised regulations affecting everything from Limited Quantities to Lithium Batteries and a vital Federal Agency noting that its enforcement penalties were way up:

Both the International Civil Aviation Organization (ICAO) and the International Air Transport Association (IATA) released updates to their respective regulations. Principle among the actions were new and revised requirements for Lithium batteries.  April 1st will see further restrictions on air transport of these useful but controversial-to-ship items.  The biggest change is a mandated reduction in “State of Charge” for Section II batteries to only 30%.  Another impact to that segment is a set of restrictions on how many such packages can be shipped in any one consignment or pre-loaded in an aircraft unit load device.  Interested in the nitty gritty?  See our comprehensive blog posts on these changes, released late last week.

The Pipeline and Hazardous Material Safety Administration (PHMSA) issued a new HM-233F final rule that incorporated a number of features of various Special Permits (SP’s). This is an activity that PHMSA now conducts on an annual basis.  It helps to reduce the number of SP’s in effect and to simplify shipping for everyone.  Among the notables in this revision were changes on labeling for PG II and PG III Limited Quantities, further action regarding some Chemical Oxygen Generators, assorted specialized marking requirements for various materials, and numerous changes to UN Spec cylinder regulations.  For a more comprehensive rundown on the “what’s and the when’s,” see our new blog posting relating to this issue.

The Federal Railroad Administration (FRA) chimed in, noting that it collected some $15 Million USD in penalties from railroads over safety issues in FY 2015. The FRA said it is the highest total in its history and reflects renewed focus on making sure that the nation’s railroads operate as safely as possible.

A shipment of crude oil for export left a dock in Corpus Christi, Texas at the end of last month, the first of its kind to do so since a ban on such shipment was lifted in November. ConocoPhillips Petroleum sold the crude, which was shipped from the NuStar Energy Terminal at the South Texas city.

A massive end of week snowstorm hit the East Coast hard, causing a 36 to 48 set of delays to most transport infrastructure. By Monday morning, most modes were in catch-up action, with some sorting out left to do.  Commodities markets seemed stable and were apparently unimpressed with the snowfall’s impact on transport.