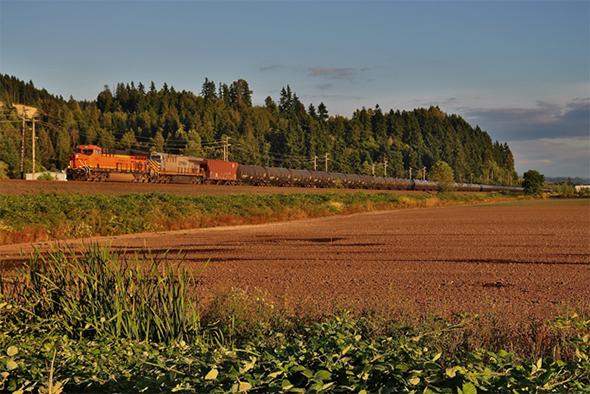 As the winter holidays loom close, regulatory activity has slowed accordingly. Canada remains busy though, releasing a new revision to its maritime rules. Otherwise things are a bit slow. Have a wonderful holiday next Monday!  Here’s the latest:

Our neighbors to the north have completed and published a long awaited revision to their regulations governing the transport of dangerous goods via maritime means. As in the United States, while ocean passage is usually accomplished via the IMO’s IMDG Code, Canada has its own internal rules for domestic water transport.  The revision brings the rules up to date, harmonizing them with current standards. See the revised rules here

The agencies published the formal proposed rulemaking eliminating the electronic brake requirement for high hazard flammable liquid trains. As discussed last week, the FRA has found that the cost benefit does not meet their current criteria to leave the rule in place. Shipments of oil by rail have declined significantly since the peak of the “boom” in 2014 and 2015, leading to the revised cost analysis.  See the NPRM here

The FAA has levied a $1.1 million USD penalty against Braille Battery, Inc. for what the agency alleges are multiple repeat violations of the hazardous materials regulations with respect to the transport of Lithium Batteries. In a new press release, the FAA states that the company continued the unregulated transport of such batteries even after being previously cited for such violations. Braille has thirty days to respond to the proposed penalty. Battery shipping enforcement continues to grow as more and more of the devices enter the market and continued episodes of fires and other issues plague segments of the industry.  See the FAA press release announcing the penalty here

Labelmaster is a full service provider of products, shipping software, and professional consulting services to assist the DG and HS&E professional to comply with national and international regulations.  See our full line of solutions at www.labelmaster.com.