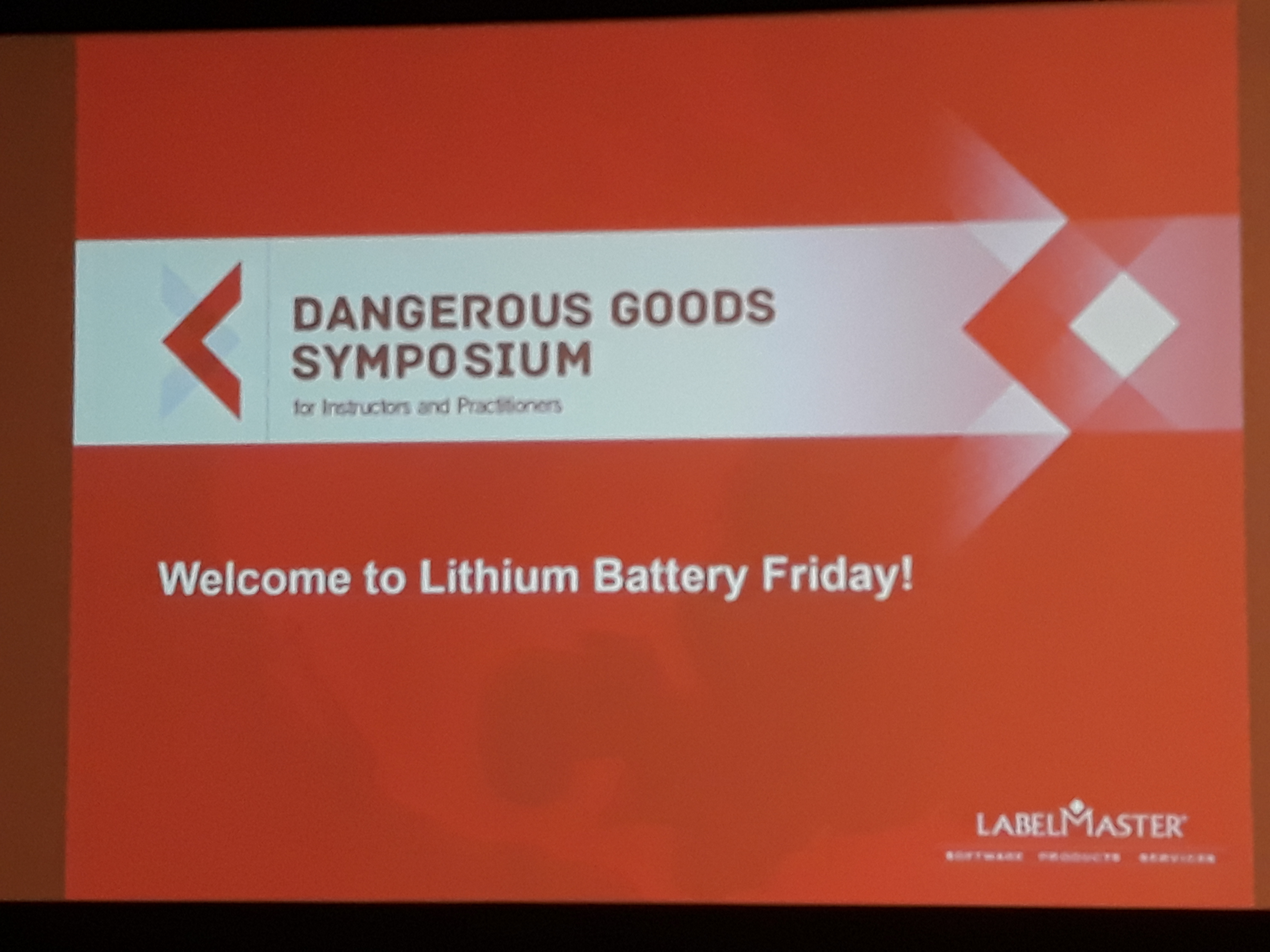 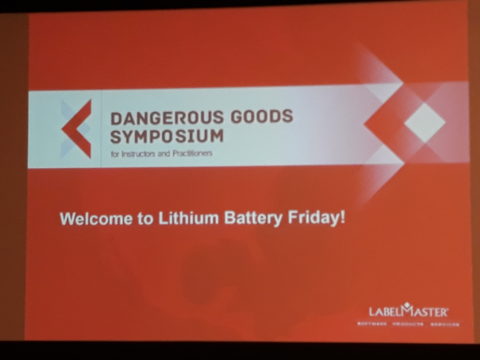 There’s a special charge in the air on Friday at the Dangerous Goods Symposium, because Day 3 is Lithium Battery Day. Everyone’s favorite regulated material gets an all-star panel and a no-(cargo) holds-barred Q & A session, so there’s a high capacity for shock.

Here are some highlights from Friday’s session, during which threats of conversation going into thermal runaway were repeatedly and successfully mitigated.

There are no regulatory blockbusters on the horizon like ICAO’s 2016 decision to ban standalone lithium-ion batteries as cargo on commercial flights, but the upcoming test summary requirement is gathering potential energy for controversy.

U.N. rule 38.3.5, which will mandate that battery manufacturers make available a summary of their battery test data, is scheduled to take effect in January, 2020. 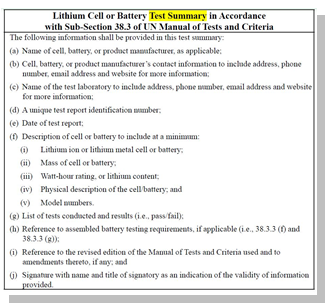 George Kerchner, of PRBA, said, “Ideally, in a few years you should be able to find a test summary for any battery product easily on the web. There will be a lot more information available than carriers and forwarders have today, and in the long run it will benefit everybody.”

When an attendee from a third-party logistics provider asked if the summary would be a new documentation requirement, Brennan replied, “We don’t want more paper. The test summary is for the benefit of the shipper. If you could go to a manufacturer’s website and see a summary of test info, you can verify in confidence that testing was performed.”

Kerchner added, “As a 3PL your contracts should state ‘we will only distribute your goods if you provide a test summary.’ You don’t have to have them in your facility or send them with shipments—you just have to be able to find them on the web. I’m sympathetic, but if others comply so should your customers.”

Back when the ICAO ban went into effect, many in the industry hoped that new standards for lithium battery and battery device packaging would re-open commercial flights to battery-related cargo. 2018 was the target.

Well, it’s 2018, and the industry is still waiting for the SAE G27 test standard to become part of the U.N. model regulations.

General Motors’ Todd Mackintosh acknowledged that “by the original timeline, it should have been done by now. The committee has to please both sides of the table—the pilots and regulators who want to test everything with no assumptions, and the industry who wants to simplify and optimize testing.

“Certifying batteries and packing together is a huge challenge.”

“What can be done to fix the real problem?”

Another attendee asked a question that’s come up at the last several lithium battery panels: “Counterfeits, undeclared shipments … what can be done to fix the real problem instead of over-regulating the good guys?”

It’s the “plain brown box” conundrum—no amount of regulations, inspectors’ diligence or dutiful shippers’ compliance can protect the public from an unmarked, undeclared, non-compliant box of badly manufactured batteries starting a fire in a cargo hold.

Geoff Leach, of The Dangerous Goods Office, Ltd., said, “This is not a problem IATA can solve. Until it’s raised at the highest levels of government, nothing’s going to happen.”

Emirates’ Trevor Howard got a good laugh when he said his airline has been told they “should know all the undeclared Dangerous Goods they’re carrying.”

Brennan pointed out that the U.N.’s Universal Postal Union and ICAO have made strides in detecting undeclared battery shipments.

“UPU decides what goes in mail, but ICAO decides what goes by air. There should be Dangerous Goods training for all frontline postal personnel and sorting centers. Have they done it? Some have done robust training—Royal Mail are finding s**tloads of undeclared batteries. Unfortunately, I can’t say the same about others.”

“You haven’t seen anything yet.”

These discussions and debates won’t go away anytime soon.

Jim Jones of PA2 started the session with data demonstrating that the lithium battery industry continues to show “double digit growth in production” producing products that “get more powerful every year.” 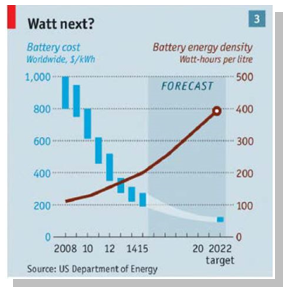 “You are part of an incredible industry,” he reminded the room full of the world’s premier Dangerous Goods shippers, trainers and regulators. “And you haven’t seen anything yet.”

Catch up here with our Day 1 and Day 2 recaps!

“We enjoyed coming back to Symposium this year and seeing all the new and familiar faces. It was great networking to get more insight into the industry and introducing our new undeclared hazmat awareness initiative called Check the Box.”—Joanna Luu, Transportation & Information Specialist, U.S. DOT