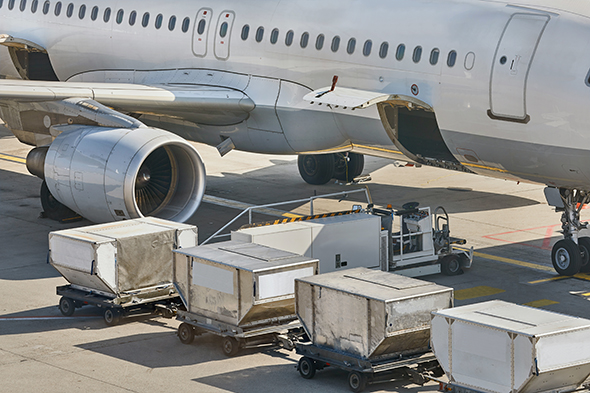 Plans to ban laptops and tablets from the cabins of flights from Europe were put on hold when the European Union decided against implementation on May 17. But the ban remains in place for flights from eight Middle Eastern countries, and we persist in our opinion opposing it.

The proposed ban on carrying large battery-powered devices on transatlantic flights increases the likelihood of a commercial airliner crashing due to a lithium battery fire in the cargo hold.

Due to reports of prospective terrorists disguising explosives as laptop computers, the Department of Homeland Security (DHS) already prohibits passengers from eight majority-Muslim countries from carrying laptops, tablets and e-readers on flights entering the U.S. These devices must instead be checked with luggage.

Now, DHS proposes extending the ban to all flights from Europe. Here’s why this may be a terrible idea.

The risk of a battery shipment or battery-powered device spontaneously catching fire has been exhaustively documented here and elsewhere. That’s why ICAO has banned standalone battery shipments as cargo from commercial airliners.

When carried on board, battery-powered devices make regular headlines by catching fire. But if this happens, trained personnel are alerted to the fire immediately and are able to extinguish it quickly. The passenger may suffer injuries, but the plane itself is not in danger.

But if a laptop in the cargo hold catches fire? Everyone on board is in peril.

Laptops in cargo are not being packaged safely.

A recent article in TechCrunch scared the hell out of me.

The writer describes his experience flying from Dubai to New York. He surrenders his laptop and Kindle at security, watches them being boxed up along with everyone else’s, and retrieves them unharmed in New York. He seems pleased with the experience—inconvenienced, but impressed.

I have no doubt that teams at most airlines could handle this task professionally. Airline personnel are extremely well trained and dedicated, above all else, to passenger safety.

At the same time, they are not trained hazmat professionals. And the packaging in which the writer’s devices were transported was surely not compliant for lithium battery transport.

Batteries packed with or in equipment may be shipped compliantly as cargo, but only subject to strict regulations. Labelmaster sells many types of battery packaging specifically for this purpose—designed to minimize the effects of a spontaneous battery fire in the cargo hold of an airborne jet.

The packagings used with those laptops that are banned from being carried on board are not compliant, and not safe. They invite disaster.

But what about terrorists?

I do not mean to minimize the threat posed by terrorists. But any terrorist capable of disguising an explosive as a laptop is also capable of triggering that explosive remotely, or by timer. And an explosive device in cargo is just as deadly as one in the cabin.

All aspects of passenger safety have to be taken into consideration. The DHS should reconsider this ban.